Using Environmental Design to turn a disturbance into a profitable destination.

A massive construction zone threatens the MWCA experience for 22,000 professionals. Can we somehow make a temporary hallway a highlight instead of a disturbance? And since this is an extra expense on the conference budget, can we do it cost-effectively?

A 185 ft. tunnel of light—custom-built LED video panels inside two-way mirrors, flex neon lighting arches, animated content and lighting—which generated 80% of MWCA's social chatter. Ad space was also sold to sponsors and advertisers to share their message—offsetting the cost of the tunnel.  Braintrust was able to measure, design, source, and build an entirely custom structure for the event in less than 6 weeks. 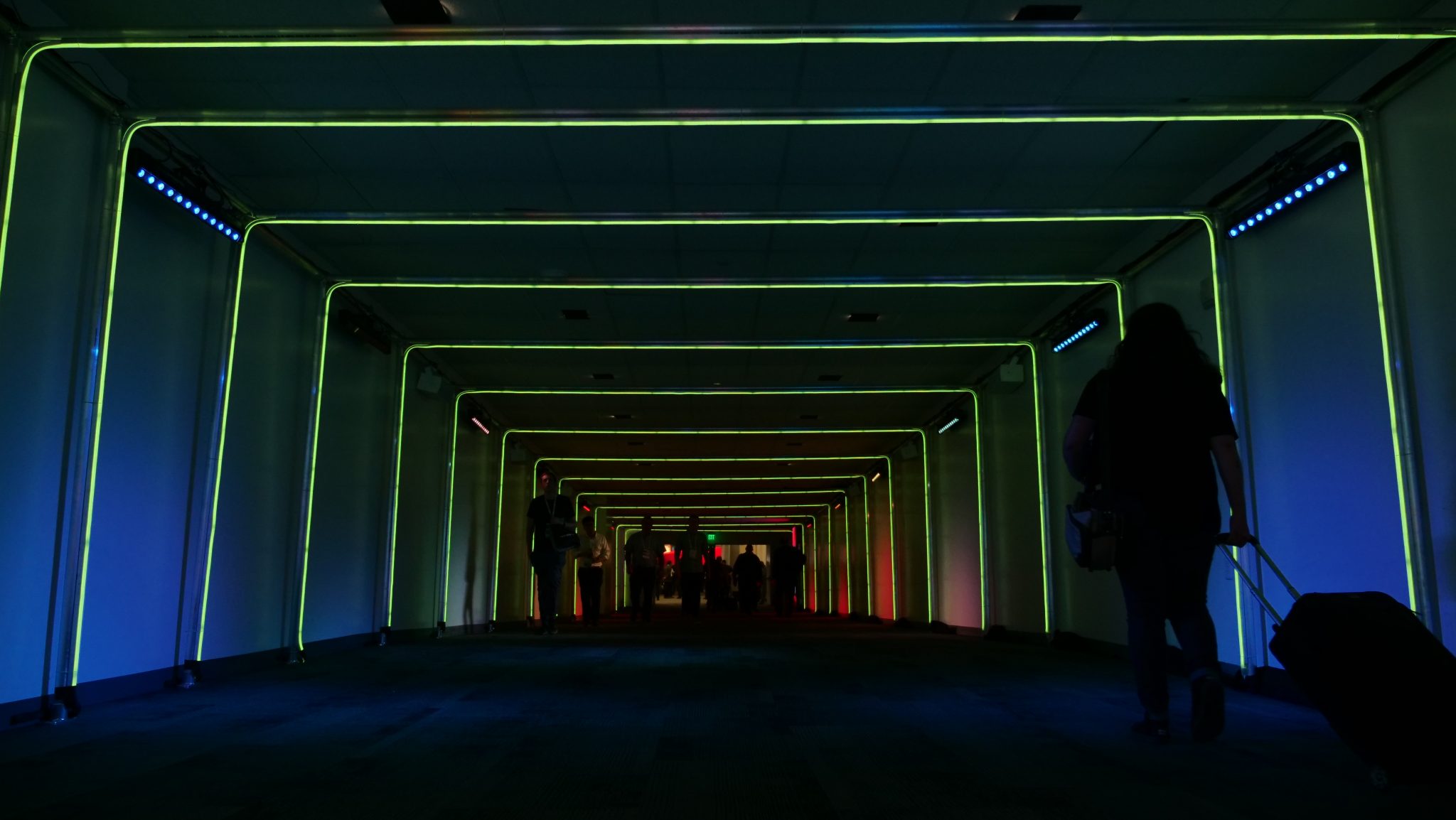 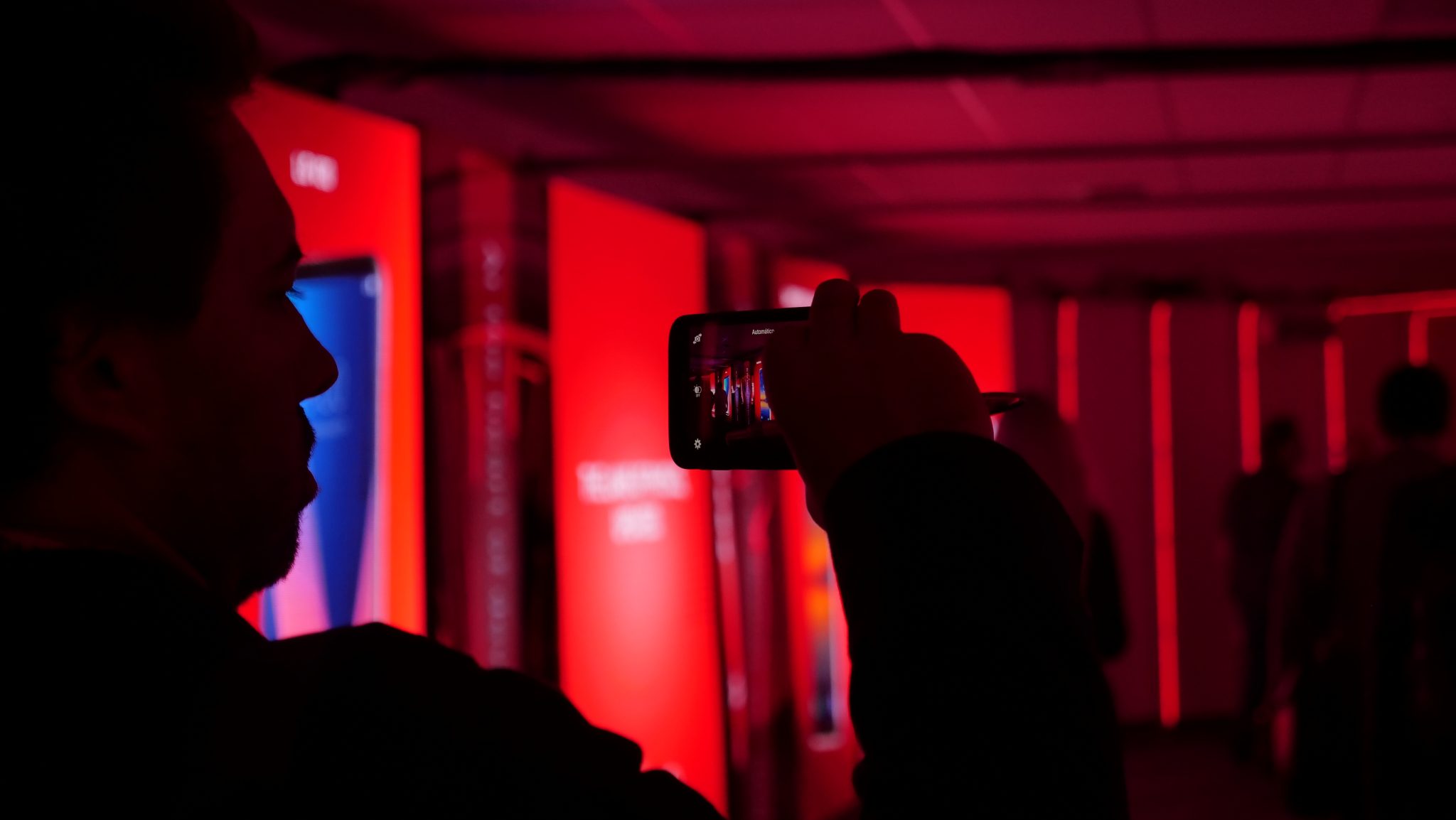 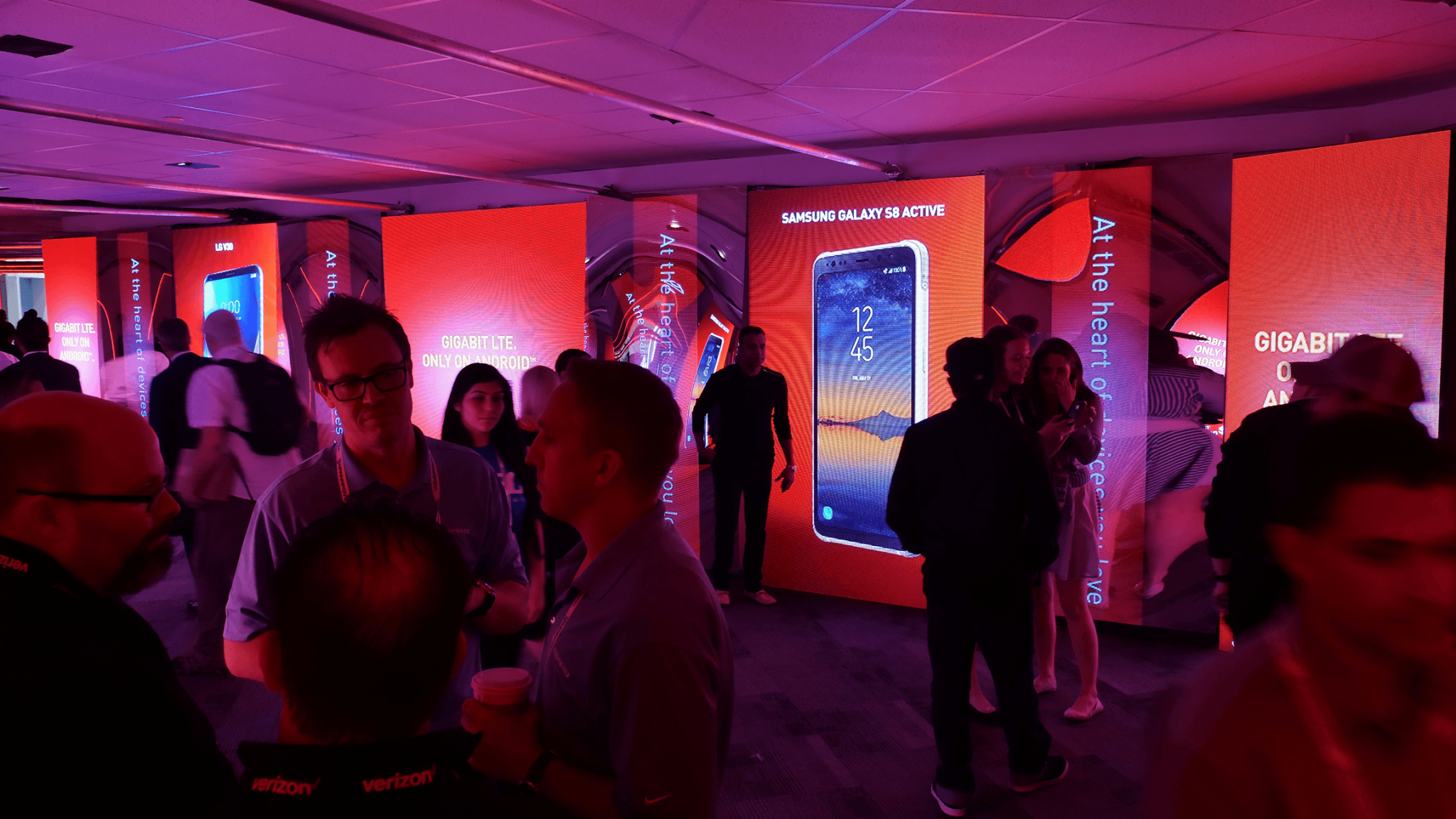 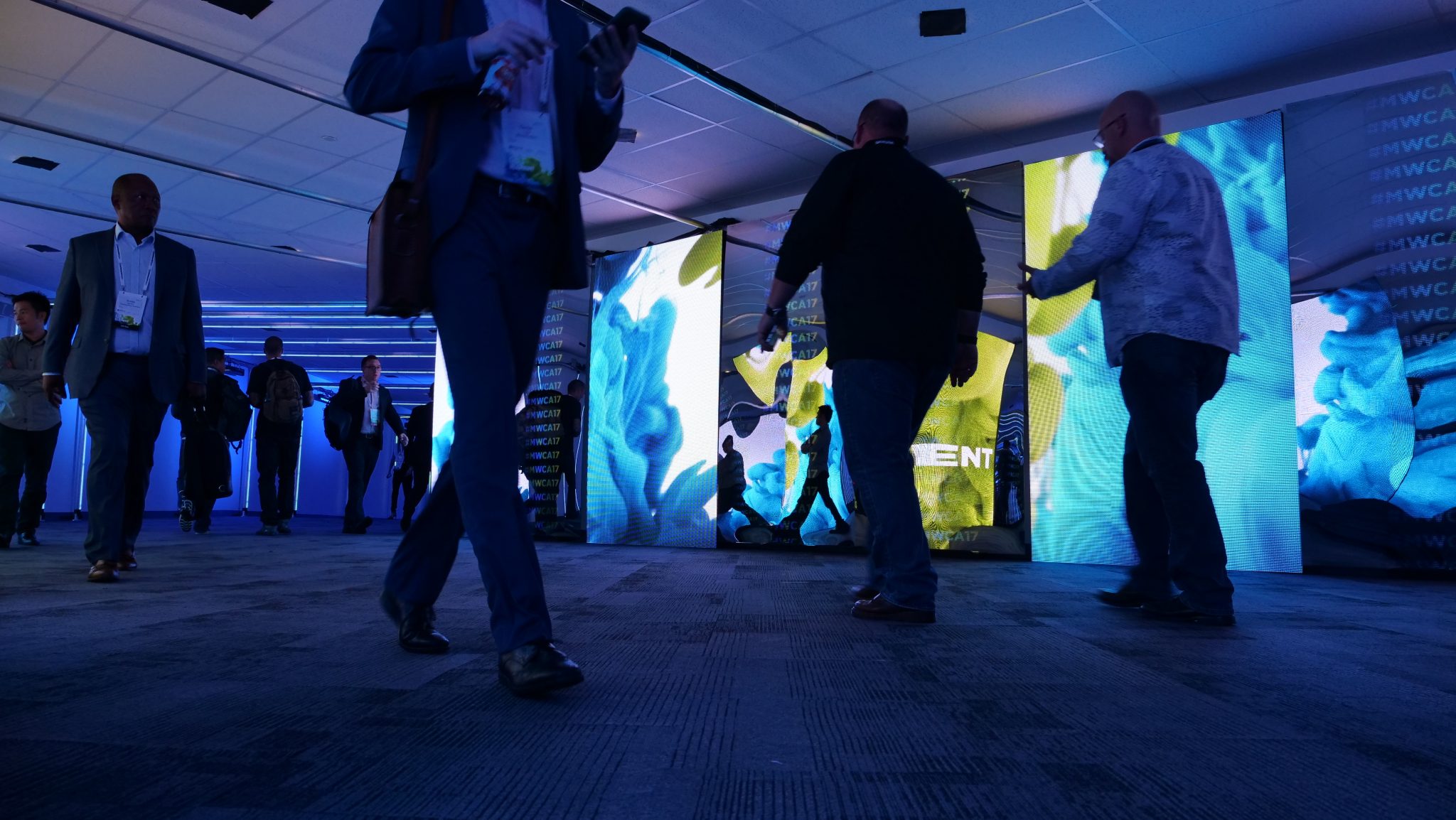 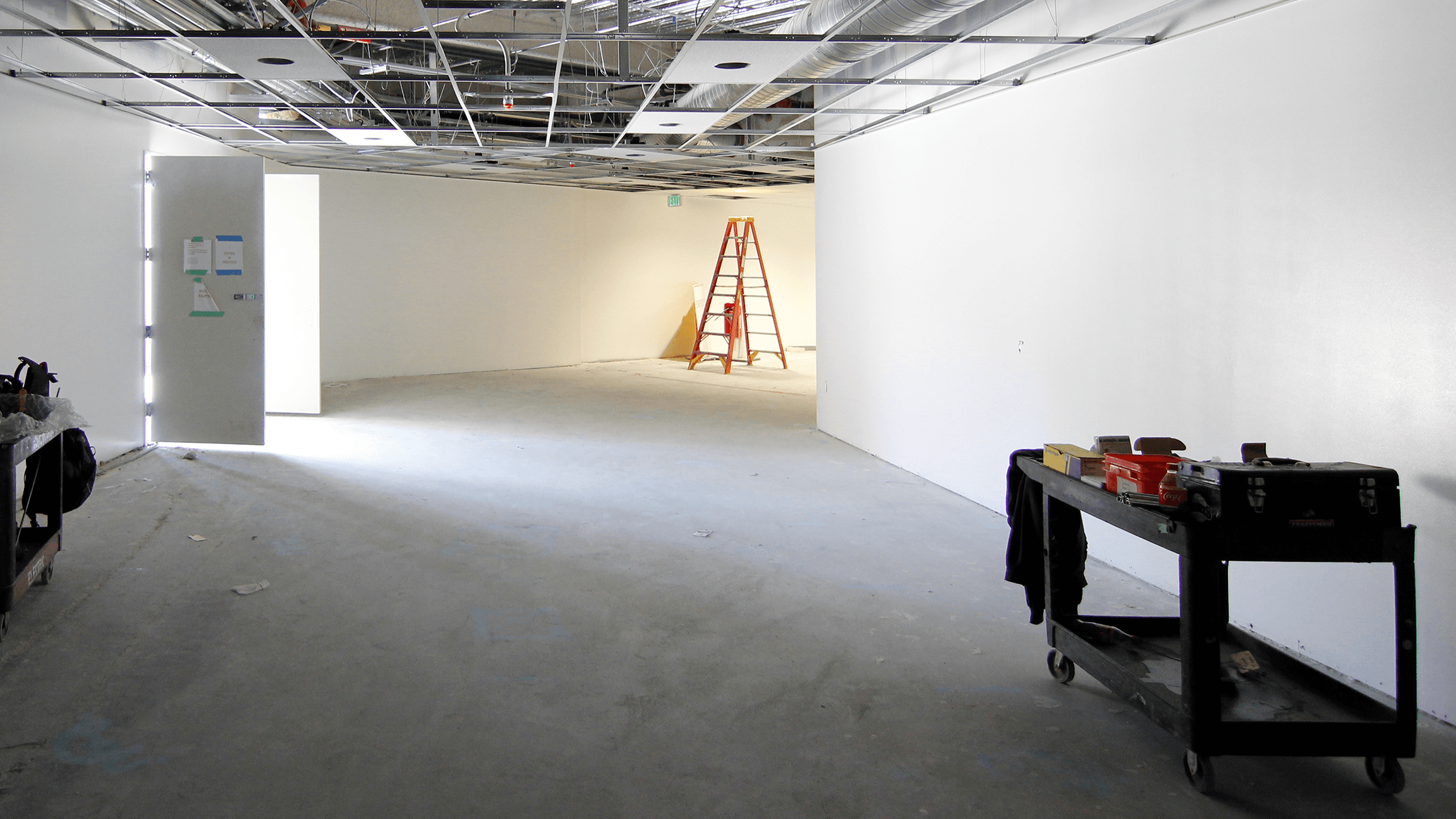 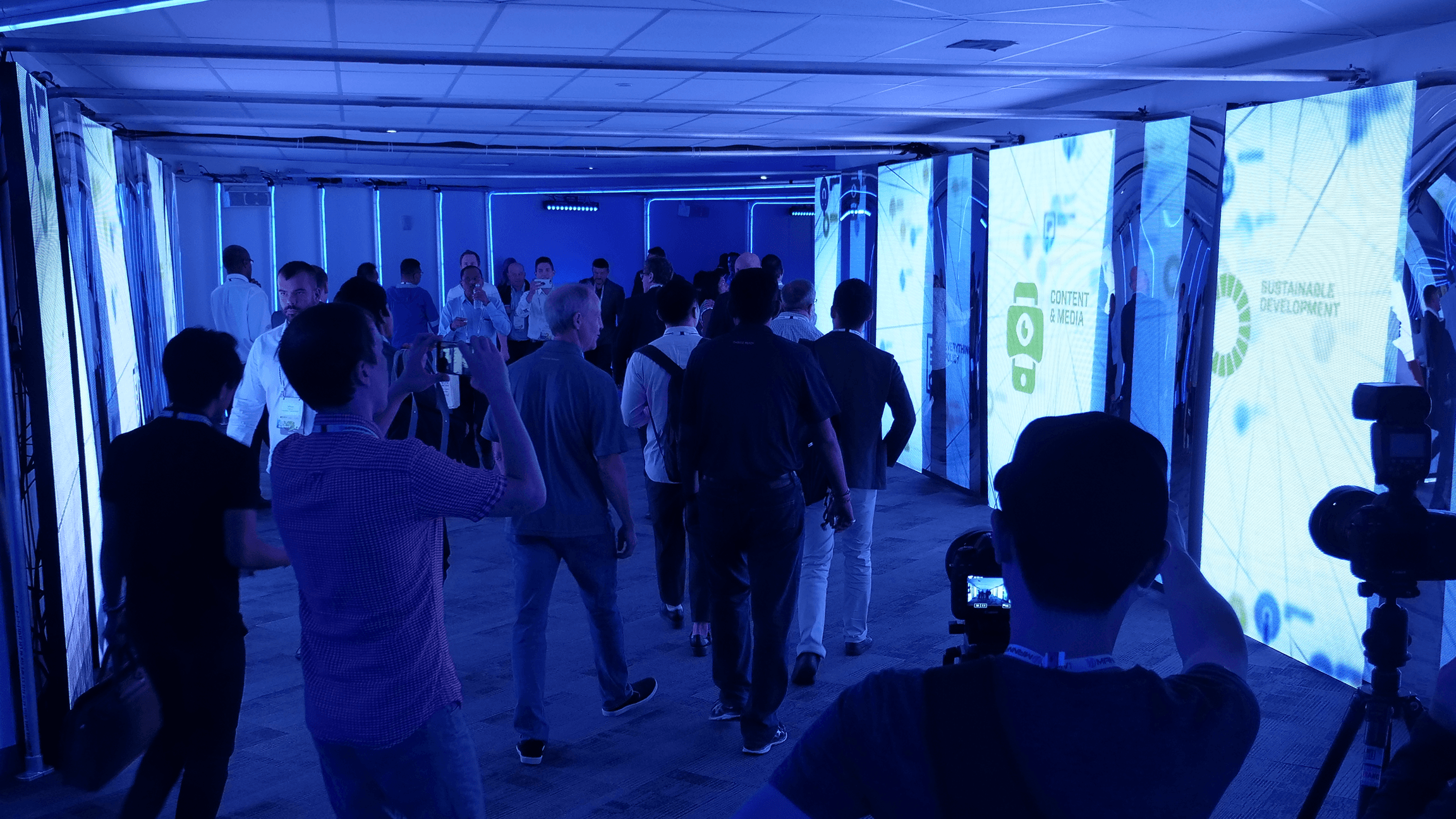 Once GSMA approved of the hallway as a real solution, we started with technical drawings. We made detailed diagrams of the hallway with measurements, markers for sprinklers (so the tunnel isn't a fire hazard), and several views so we could start planning where everything fit. 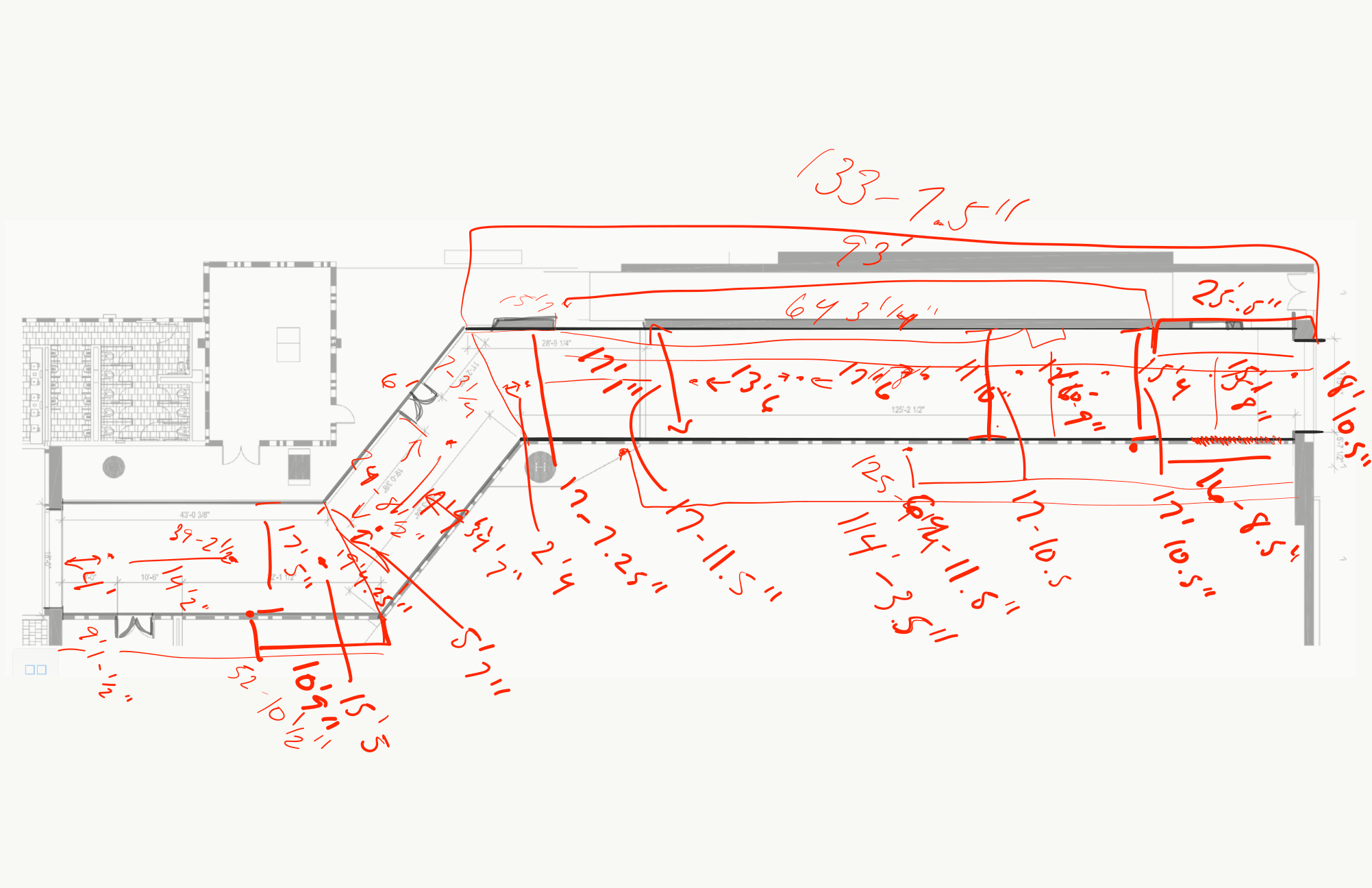 Next, we made 3D models of the space, along with simulations of how content would look in the tunnel.

We then built the entire tunnel off-site.

Because we spent extra time in preparation for the on-site build—running tests, pixel-mapping, rendering models, and building the entire tunnel offsite—the install at MWCA happened in one day, and the tunnel stole the show.