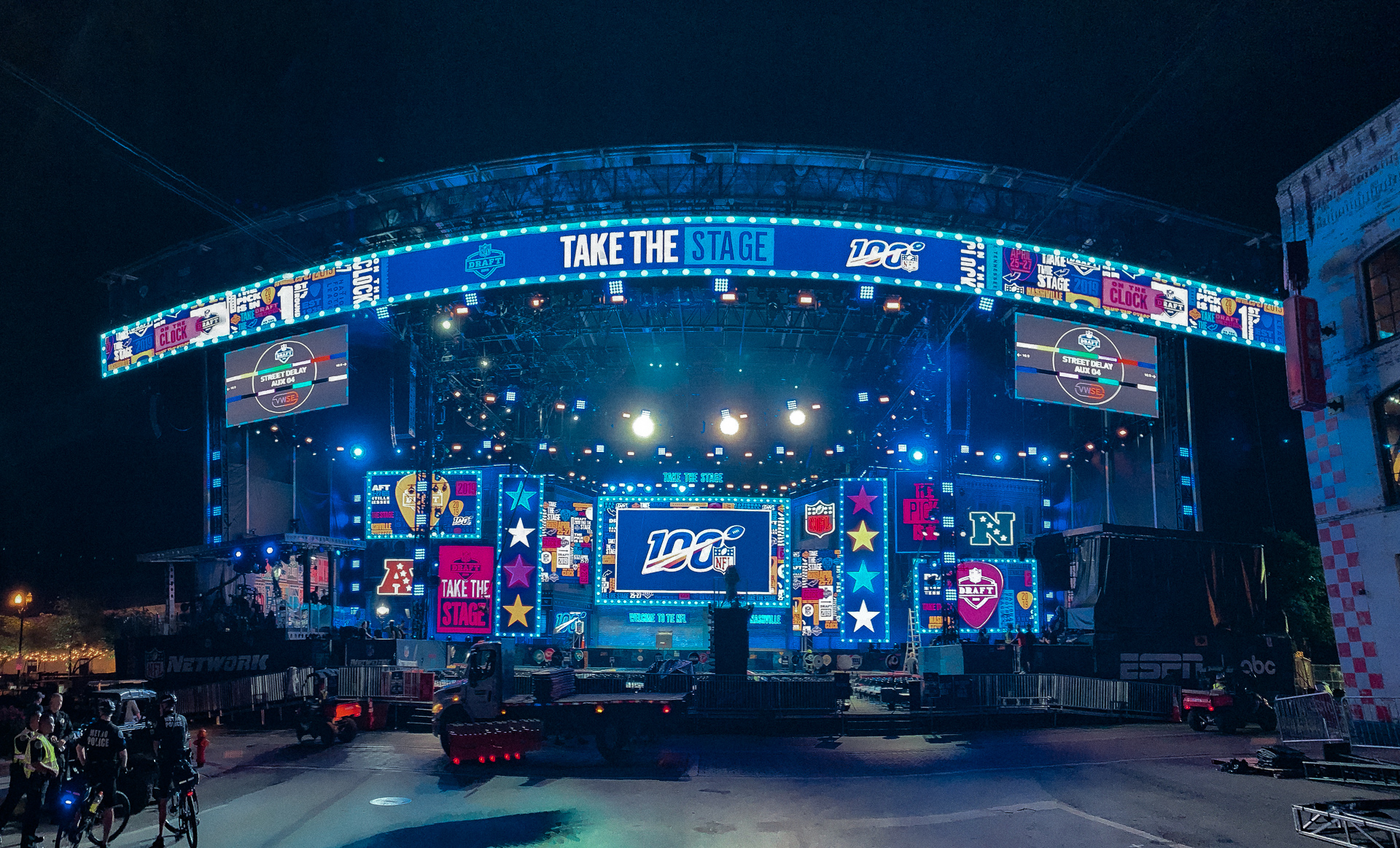 
Van Wagner Sports Entertainment—the NFL's trusted sports production agency—calls Braintrust for their most complex live events. Braintrust collaborated with VWSE's production team to design and implement a playback system that could serve up over 28 million pixels of mapped video and motion graphics content, on the fly, for the NFL Draft.

The NFL Draft is 100% live and non-scripted. That means it needs a live production system that can respond within seconds to what's happening on-stage. A record 40 trades. Picks from off the expected lists. 2 separate networks worth of commercial breaks. Nobody in the world knows who will be on the clock, or who the pick will be until it happens. Is it possible to build a live environment that transforms real-time in response to the teams and players as they're chosen?

With VWSE and its partners, we built a flexible system that instantly transforms the entire stage—backgrounds, names, colors, team logos, music, text—to respond to live decisions in real time. The 2019 NFL Draft was seen live by over 600,000 people in Nashville, and over 47 million television viewers. It's been called the most complex and successful sports entertainment event ever. 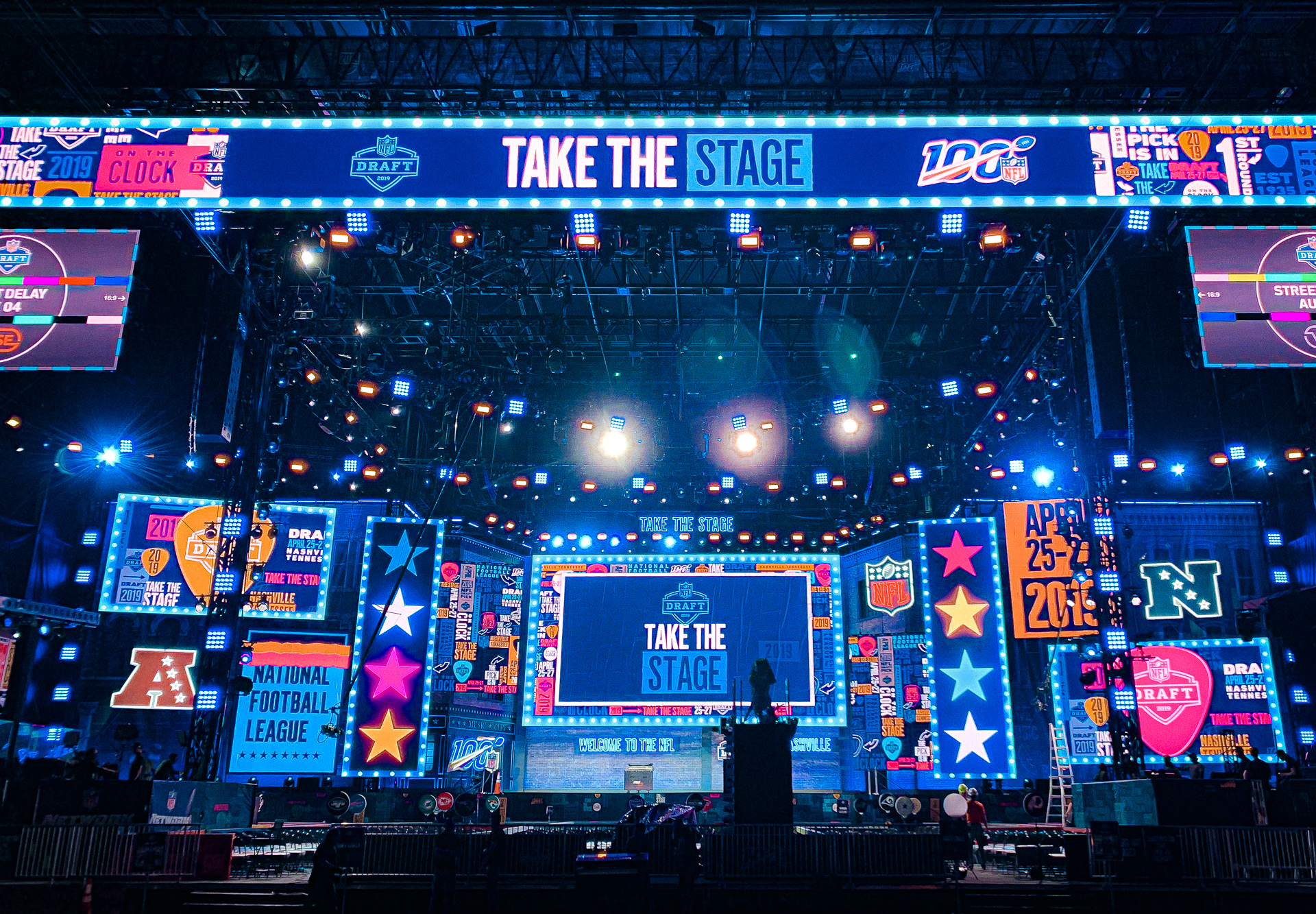 The build began a week before the start of the event. We tested screens, looks, and cues during the day and in the evening leading up to the show. 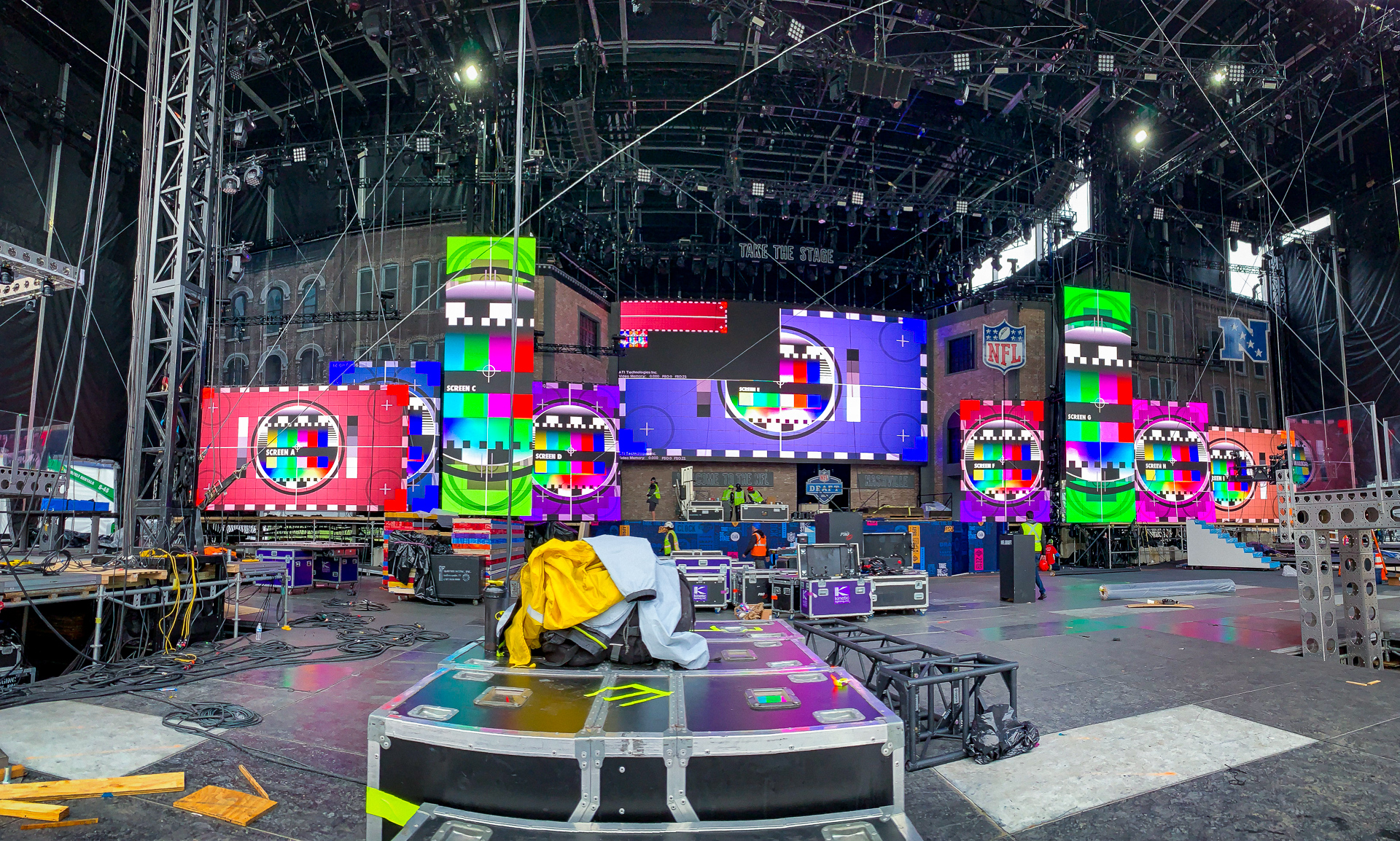 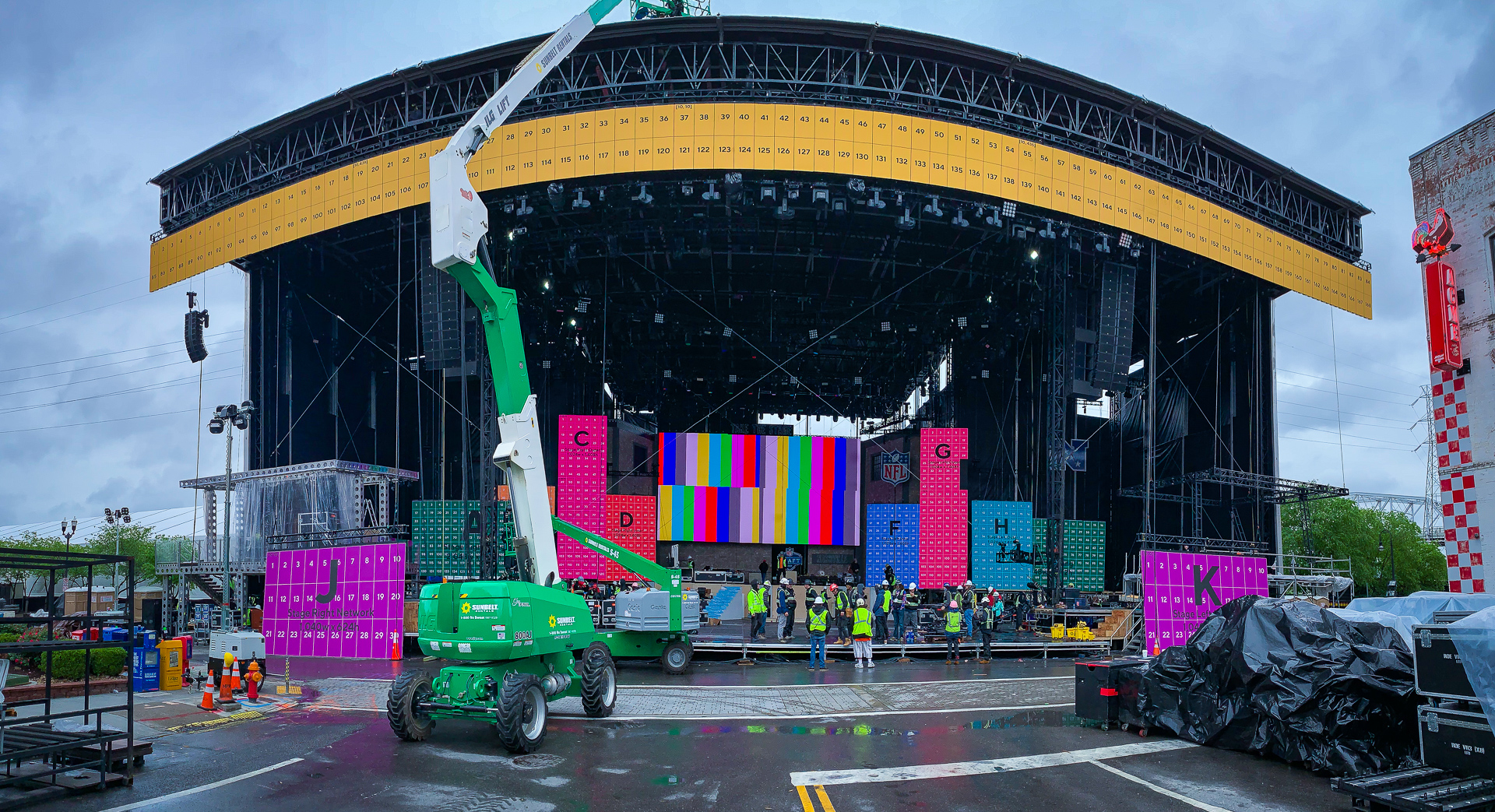 Every block within a mile of the draft was blocked off for the show. 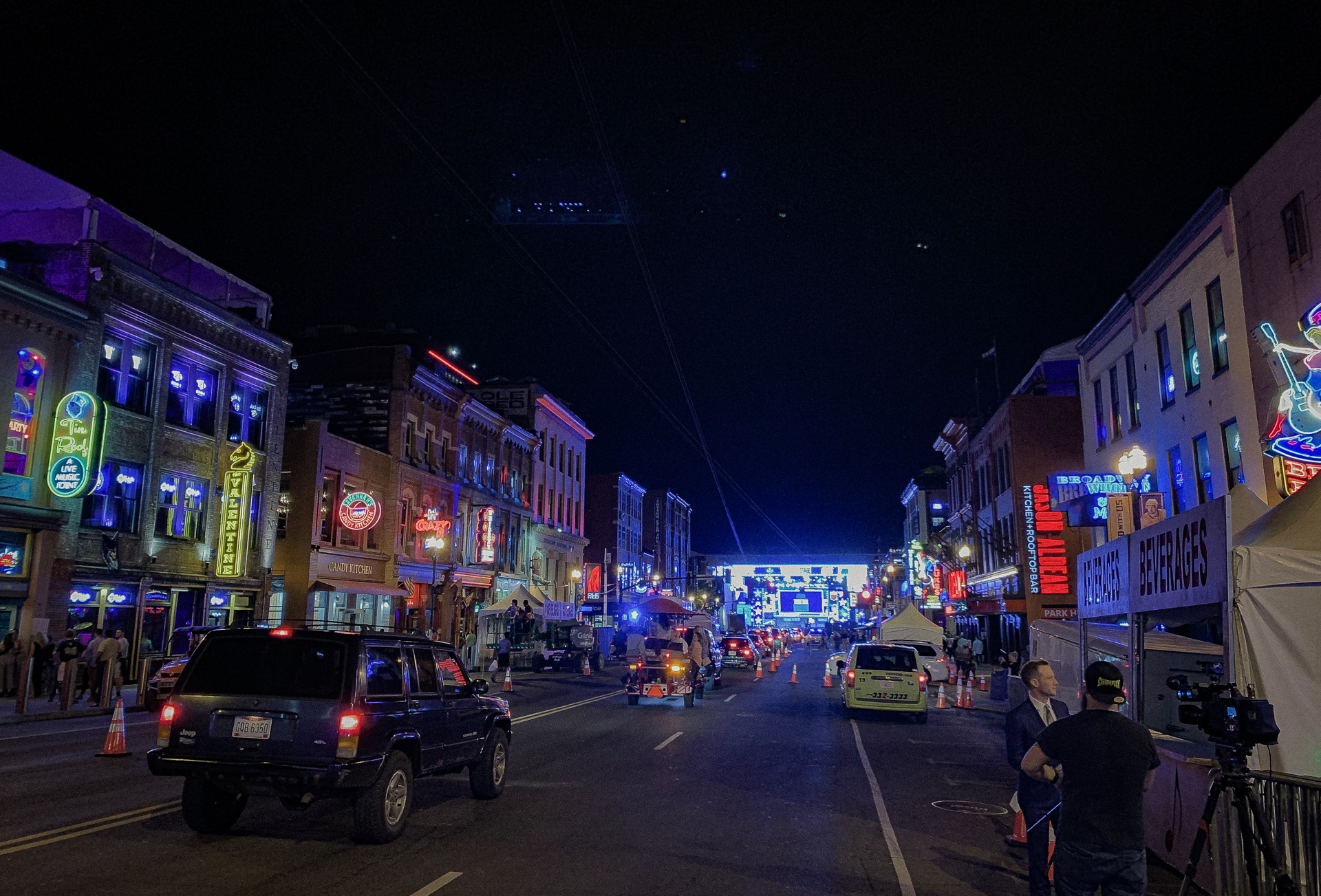 We shared a control room with VWSE, where we cued up every look in real time depending on the draft picks announced on stage during the event. 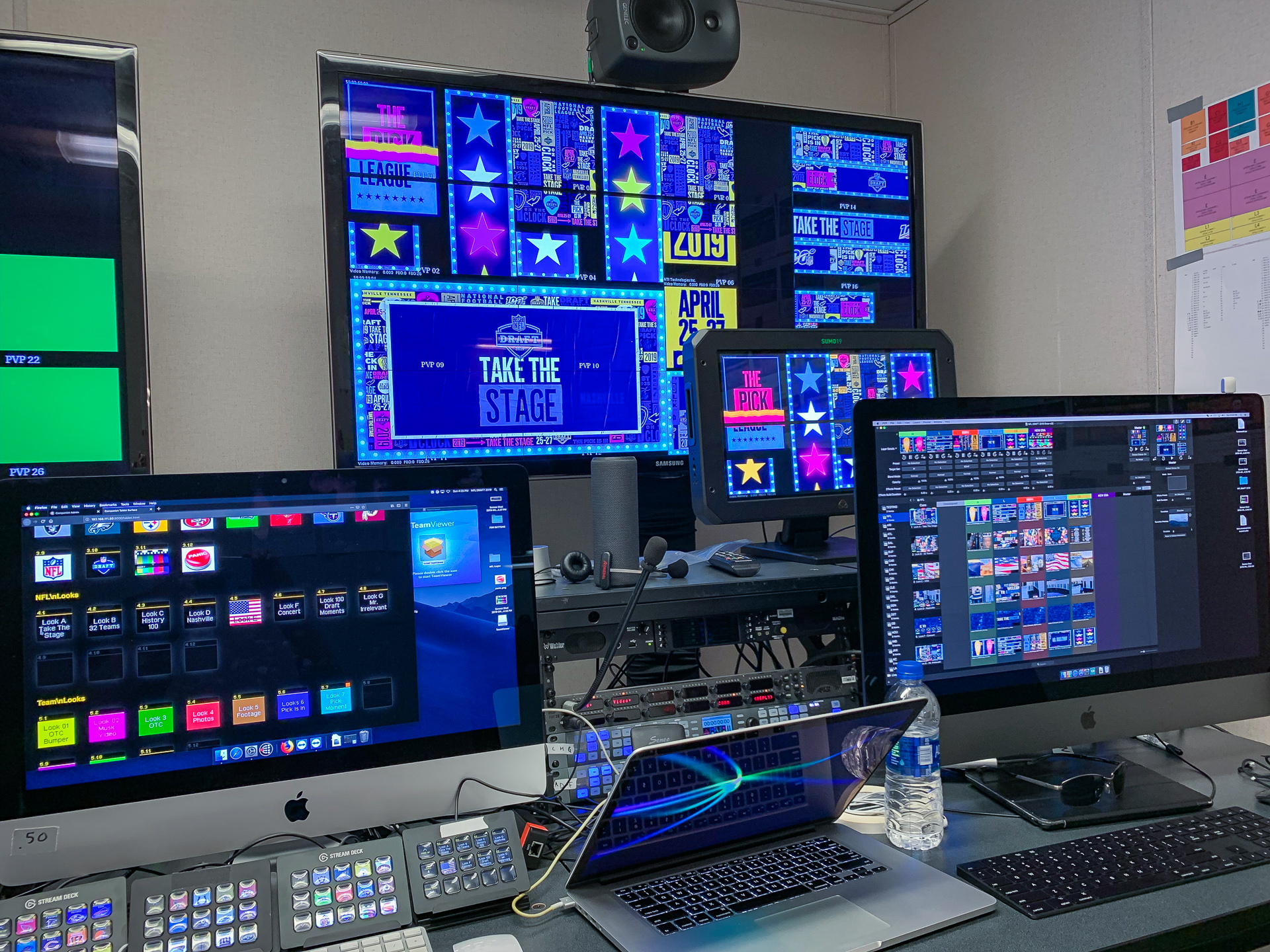 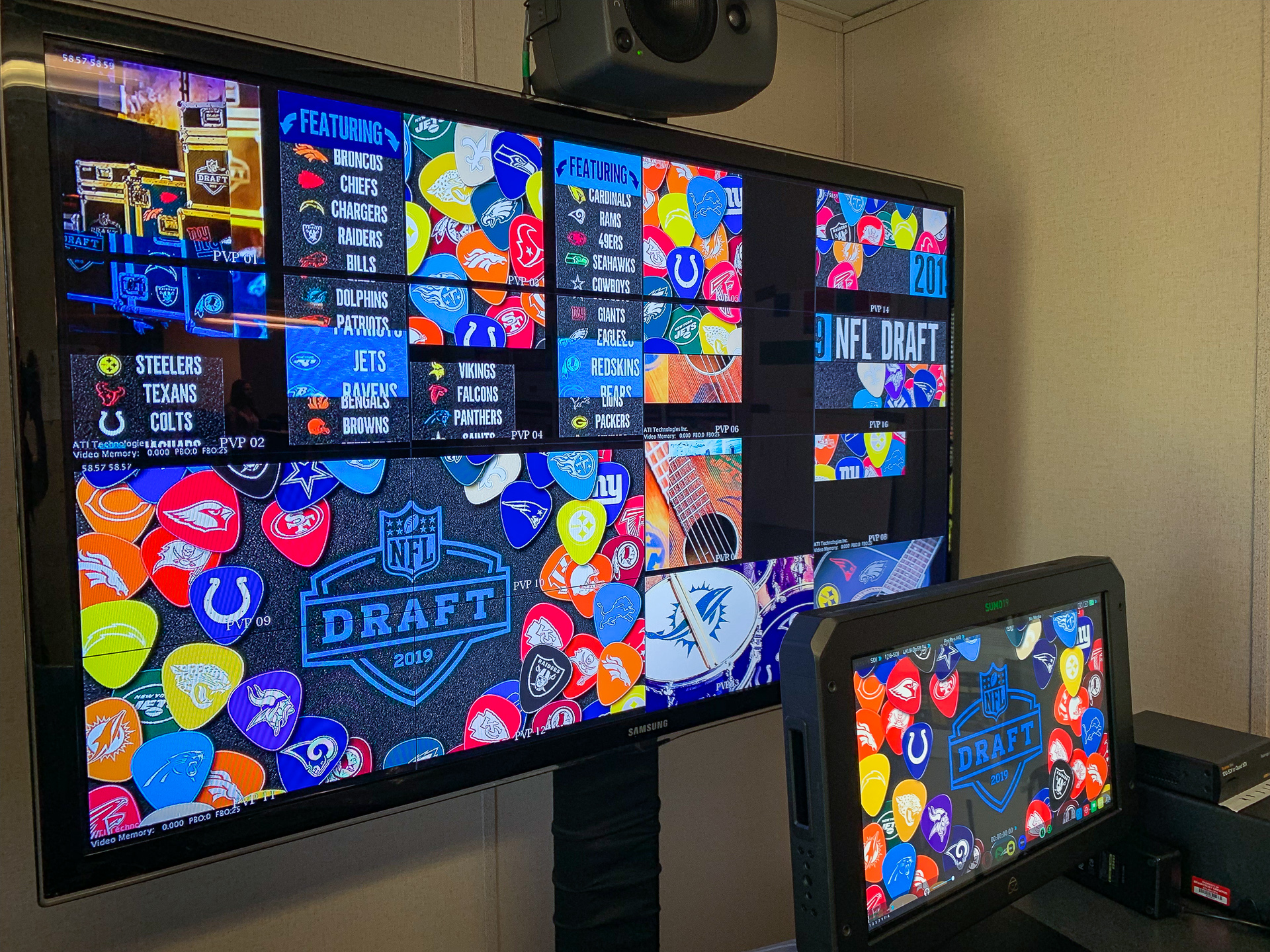 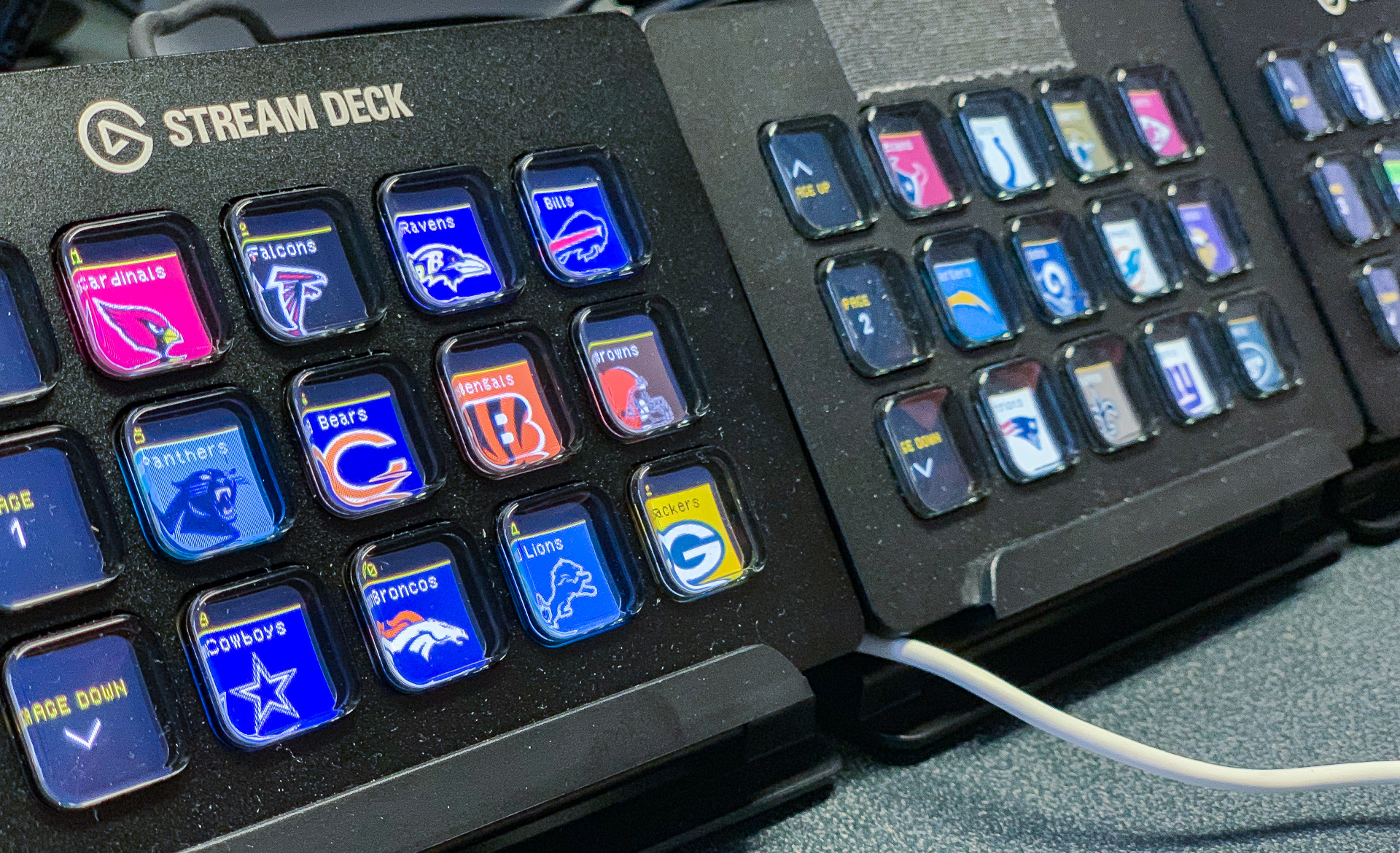